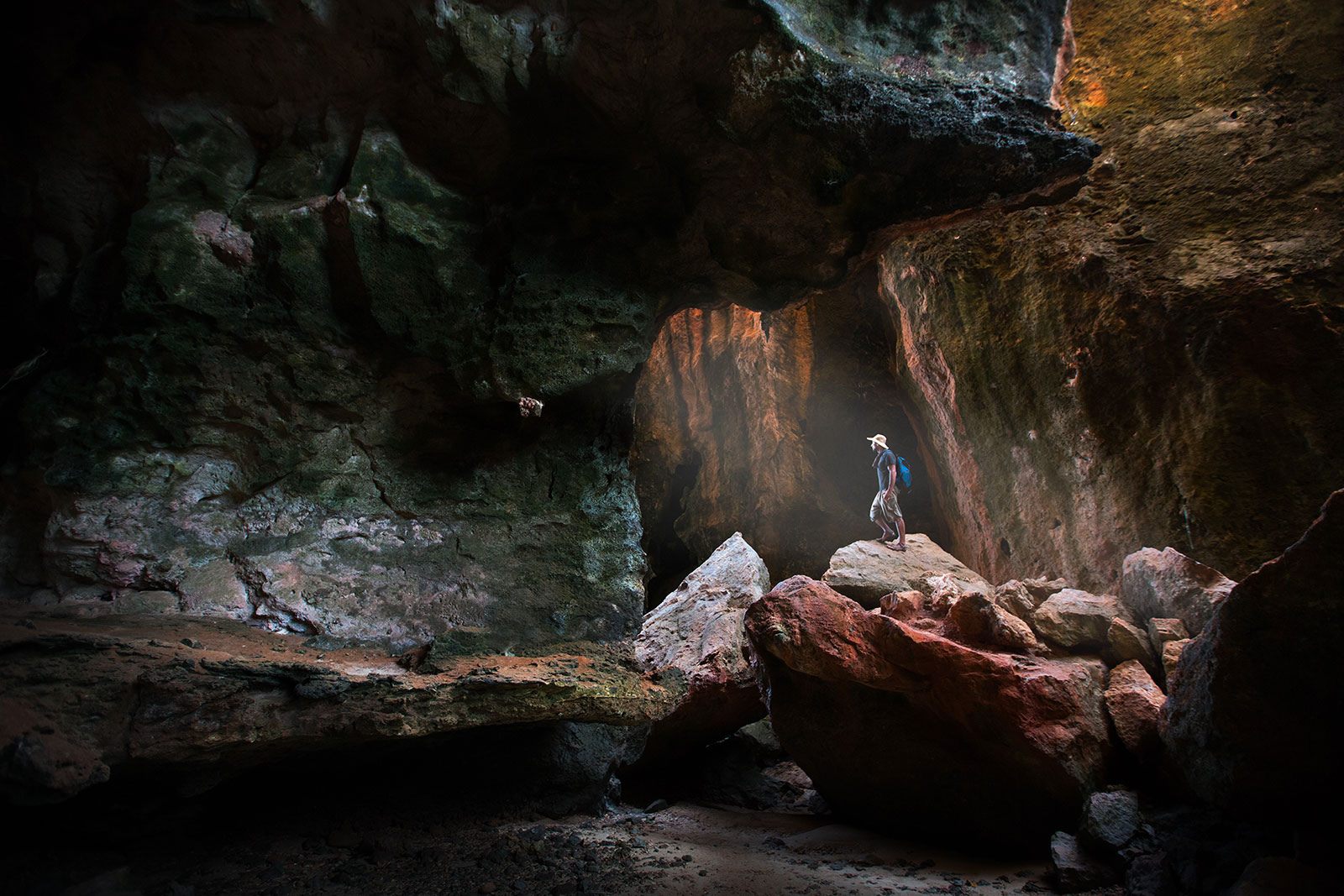 The wonders of marble

From Mies van der Rohe to Mangiarotti, the marble meets the greatest architects

Marble is a timeless material: elegant, versatile, already loved and chosen thousands of years ago by the Egyptians and Mesopotamians for their public buildings and religious temples.

Its charm has resisted over the centuries, becoming co-protagonist of the evolution of architecture through the floors, walls, furniture and finishes of refined buildings around the world.

The infinite chromatic effects and its uniqueness are combined with the possibility to undergo it to various types of processing. This is how it is possible to extract numerous aesthetic renders from the same material, making it an integral part of the history of architecture. We report the work of some modern and contemporary artists and architects who have been able to take marble to a new level of interpretation.

Among the historical architects who loved and used it, we cannot fail to mention Mies van der Rohe.

The German Pavilion in Barcelona is one of his most important works: it is a small building located under the Monjuic hill, designed for the 1929 Barcelona exhibition.

The pavilion was not considered as an exhibition space, but rather as a place of representation and, in a certain sense, it was itself the object of the exhibition, showing the world new architectural possibilities. The building designed by Mies consists of a rectangular volume, based on a 1.09 meter square module in which the spaces flow into each other without rigidity, in a continuous dialogue between inside and outside. Everything is placed on a podium covered in Roman travertine 1 meter and 30 cm high, which raises it from the ground.

Overall, the building is characterized by simplicity and linearity, which is contrasted with the use of precious materials to give expressive value to the surfaces. Beyond the onyx and Lazial travertine, coming from the Atlas mountains, Mies van der Rohe also chooses to use two types of green marble, one from the Alps of Val d’Aosta and one from the quarries of Tros, in Greece. 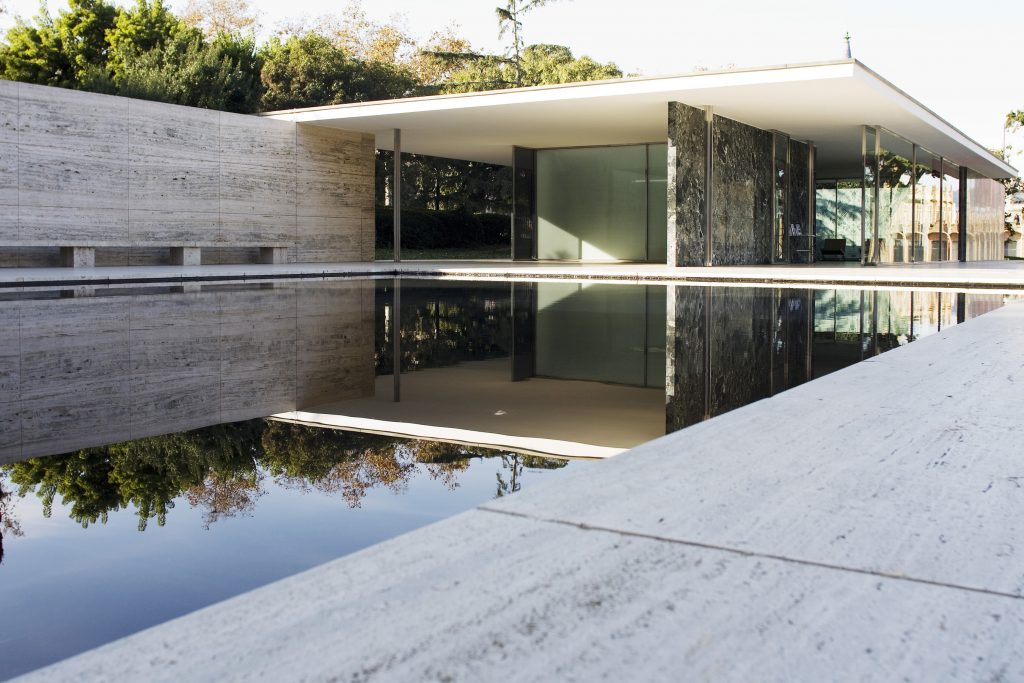 Over the years, the love for marble has not lost its strength, as in the case of the great modern innovator Carlo Scarpa, an unmistakable name and signature in twentieth century of Venetian architecture.

His Olivetti shop in Piazza San Marco in Venice has become an icon for the use of marble materials and mosaics. Water, wood, marble, stone, iron, mosaic, Murano glass and light always recur in his works, and even in this project they do not fail to leave their mark.

The shop, designed in 1958, has been able to combine architecture, industry and technology in the use of clean lines, geometries and simple materials.

Despite the small space, Scarpa managed to create a work of great breadth and transparency, bringing together architectural modernity and Venetian tradition with great harmony. The result is “one of the clearest masterpieces of contemporary architecture”, as stated by the art critic Carlo Ludovico Ragghianti. 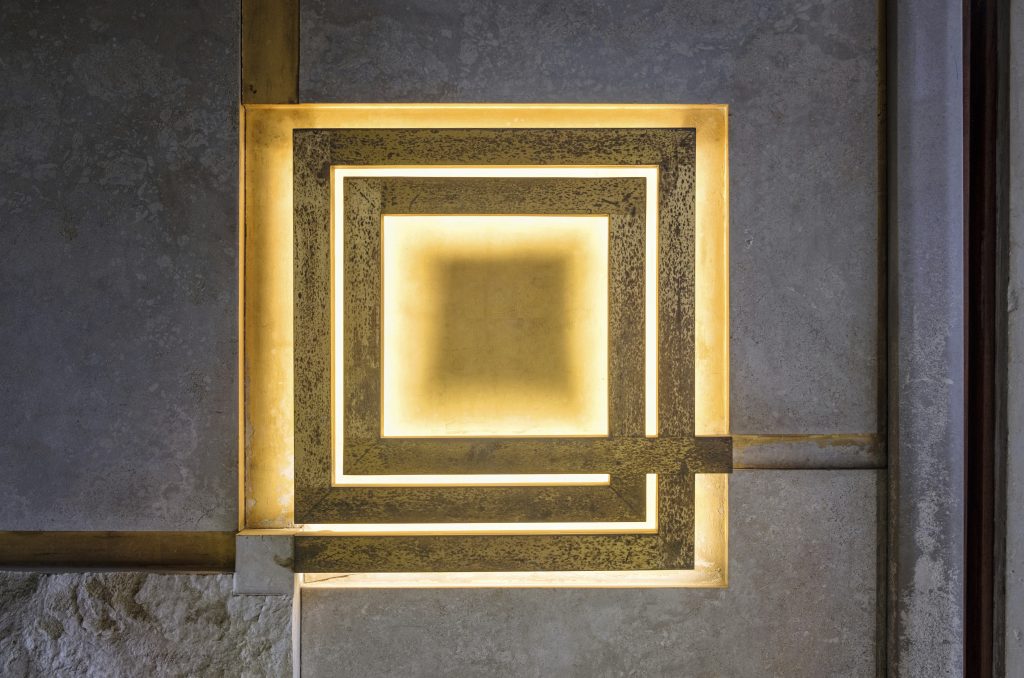 Another architect who has been able to make the best use of marble to create innovative projects is Giò Ponti, with his Villa Planchart in Caracas. It was the 1950s, and in Venezuela, thanks to oil was the golden age. The villa is an authentic show of spaces, transparencies and staggered levels that give a suspended effect. The style is airy, light and penetrating.

Marble is the key element of the entire structure, used for the precious floors and walls, creating wonderful geometric and chromatic effects.

Particularly noteworthy is the dressing room of the client, Anala Planchart, made of pink Candoglia marble, the same used for the spiers of the Milan Cathedral.

In the meantime, marble has taken new paths, it is not only a material for cladding and but also a remarkable element for interiors. A perfect example are Mangiarotti’s “Eros” tables, interlocking furniture without joints and locks.

To be understood as a real constructive solution, rather than as a simple piece of furniture, they are based on the gravity and weight of the marble to seal the joint between the leg and the top, guaranteeing locking in the defined position and the stability of the structure in its complexity.

Finally, we come to Renzo Piano, who was elected the protagonist for his Valletta City Gate in Malta, a building that is a perfect example of the mix between ancient and modern.

The request was in fact to create a contemporary building that would integrate with the surrounding area. It was the use of local stone, the “Maltese marble” with its characteristic yellow nuance, that allowed us to achieve this ambition. In addition, the cladding of the facades of the building has been given an important dual energy function: light control, for bright interiors, and temperature regulation, protecting the internal environment from heat. 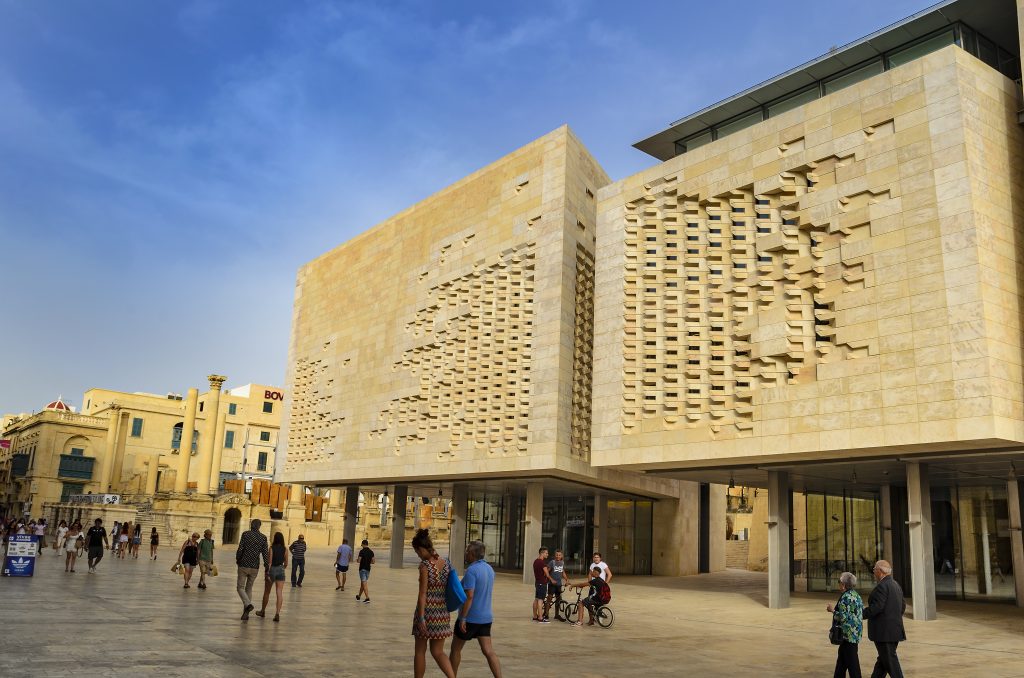 The use of marble in interior design, between classic and contemporary
Array

DISCOVER EVERY SECRET OF OUR PREMIUM MATERIALS
Download the special brochure we dedicated to our latest focus stone.

Password reset link will be sent to your email